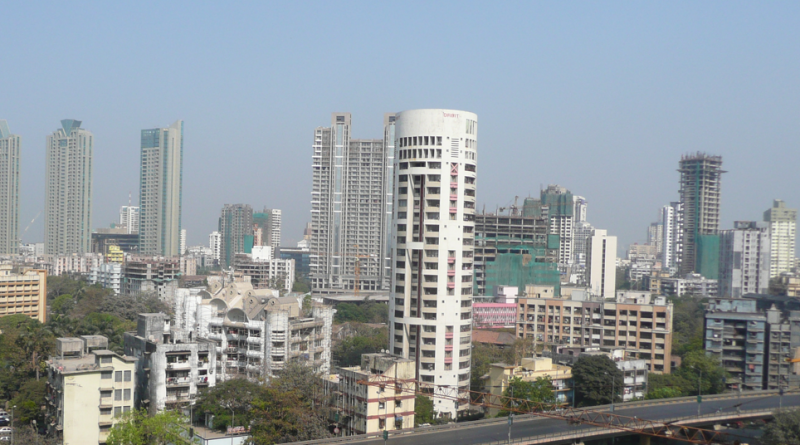 Bombay was not what it is be today. It was mainly a barren land full of long stretches of roads with population much lesser than what is today and infrastructure only limited to a few old houses & colonies. Places like Seepiting, Walkeshwar, Bhuleshwar in South Mumbai were the thriving areas where majority of traders and merchants, the parsis, the marwadis, the sindhis & gujaratis lived.

But soon a major fire broke out in south Bombay on 17th february 1803 which devastated and broke maximum of houses on the fort wall. It was a fire which alarmed the entire city as around 417 houses, 6 places of worship, 5 barracks and properties worth millions during that time were destroyed.

It was during that time, the boom came to completely revamp the landscape of proper Mumbai. The rich Parsis, the britishers, the merchants and traders everyone collectively started the revamping of Mumbai for what it is today. The Englishmen also built houses in European architecture which is still visible when you go to South Bombay. The houses started having verandahs which was an Indian touch. Buildings were erected with a completely new planning and architecture. Some of the major buildings which are still visible even today when you go to proper Mumbai are Bombay Castle, the David Sasoon library, the Bombay high court, the old printing press, the St.thomas church, the mint, the government houses, the old metro theatre(Eros Cinema & Regal Cinema), the Parsi temples & many more. From a barren stretch of black and white land to a picturesque metro city with one of the best infrastructure in the world…the skyline of Mumbai has definitely changed leaps and bounds.

Diversified yet United….in a Mess but still Great…that’s what Mumbai is….!

Bombay’s Popular Festivals- How things changed over the years…. 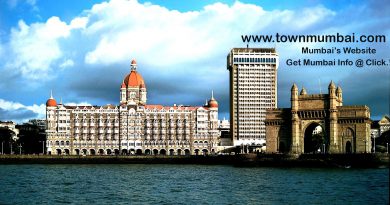 The Dream City- Bombay to Mumbai

Please wait...
Want to be notified when our article is published? Enter your email address and name below to be the first to know.
Main Menu